The past five years have been particularly painful and I have avoided or at least learnt to avoid making any comment on the levels of anti-Semitism in the Labour Party. The amount of harassment and abuse directed against anyone who dare raise the issue particularly on social media has been quite frightening. You cannot imagine what it has been like to read day after day after day the most vile and disgusting tirades directed against mostly Jews and their non-Jewish allies coming mostly from the supposedly anti-racist Left? It was hard not to read these as personal attacks against the very core of one’s being.

When Jeremy Corbyn was elected leader he spoke publicly of a kinder, gentler politics, and his approach to Prime Minister’s Question in the House of Commons was, at first refreshing and gave one hope of that kinder, gentler politics. What followed was the very opposite, especially when dealing with what a Labour Party activist referred to last week as “The Jewish Question” (Yes, seriously – in 2021, even after the release of the EHRC report – she used those very words – but I shall be coming back to that later.

Last Thursday the long awaited EHRC report following the investigation of complaints of anti-Semitism in the labour Party was released.

The findings of the investigation were quite damning – it found that the Labour Party under Jeremy Corbyn’s leadership was responsible for unlawful anti-Semitic harassment and discrimination. That the practice of political interference into the handling of complaints of anti-Semitism was unlawful.

For a few minutes I felt not joy or elation, simply relief that it might, at last, be all over. There had been a vindication, and all the dismissals and accusations of political smears had been shown up for what they were. But of course, it is not over, the attacks resumed almost immediately, not least from the former leader himself, which resulted him in being suspended. Last week, an online support rally for Corbyn the day after the publishing of the EHRC report one of the participants, Rivkah Brown, referring to what she called “The Jewish Question”, shared an inspirational quote from a book written in 1942 by a Jewish Marxist dismissing anti-Semitism as a distraction. Really? Anti-Semitism in 1942 was a distraction?

It has been a tiring, lonely and truly depressing 5 years.

But what has been even more worrying and unsettling then the anti-Semitic attacks has been the silence, at best, from those whom I would have thought to be an ally. We have all sat and watched films and documentaries on Nazi Germany and thought – well, I for one would have spoken up and done something about it. The past few years has put pay to that fantasy.

At best, even those I personally know, who speak out most about social injustice have, for the most part remained quiet throughout, at worst some friends have even shared anti-Semitic information or on those rare occasions when I have spoken out, have either dismissed what I had to say or have got angry at me for talking about it. But what has been overwhelming above all else has been the silence.

Why did you not speak out?

​Soft rain beats upon my windows

That savage toss of the pine boughs past music
And that roar of the elms…
Here come, in the candle light, soft reminder
Of poetry’s truth, while rain beats as softly here
As sleep, or shelter of farms

Over in the alternative reality that is Facebook I was nominated in one of those challenges.  You know the sort of thing.

“Day 1… nominating my personal top 10 albums from my youth. No comments. I nominate…
And this is what I posted.

This was the first L.P. I ever bought,  or maybe had bought for me as I was still at school.  I remember the cover well.  It probably came from Geoffrey Creighton’s which was the only record shop in town – actually an electrical store which sold records, LPs and singles, in their back room.

I don’t have the L.P. anymore, nor do I have any version of the 1812 in my current collection.  It is one of those pieces of music that you grow out of and then dismiss our of hand as a folly of youth.  Only recently was I to review my opinion when it was a subject of BBC radio 3’s “Building a Library.” Even though I am less contemptuous of it than I was, it still hasn’t found its way back onto my CD shelves.

But for a 10 year old boy this was thrilling stuff indeed.

Nothing, outside of family, friends and Toby, has given me greater pleasure over the past 6 months than the visitors to my bird table and feeders. 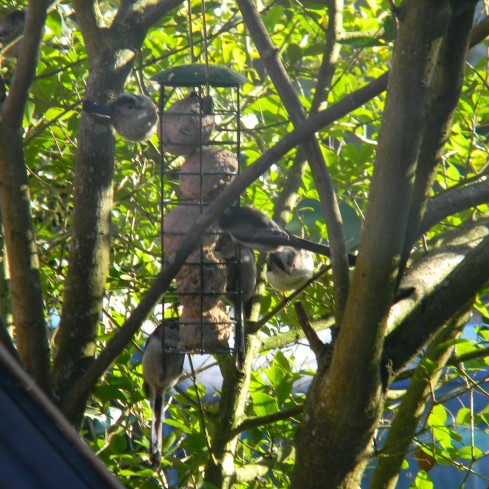 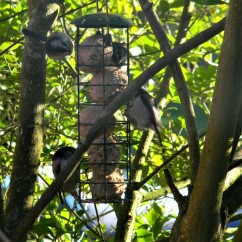 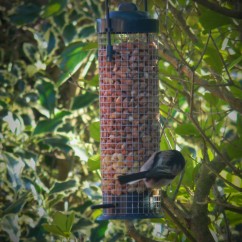 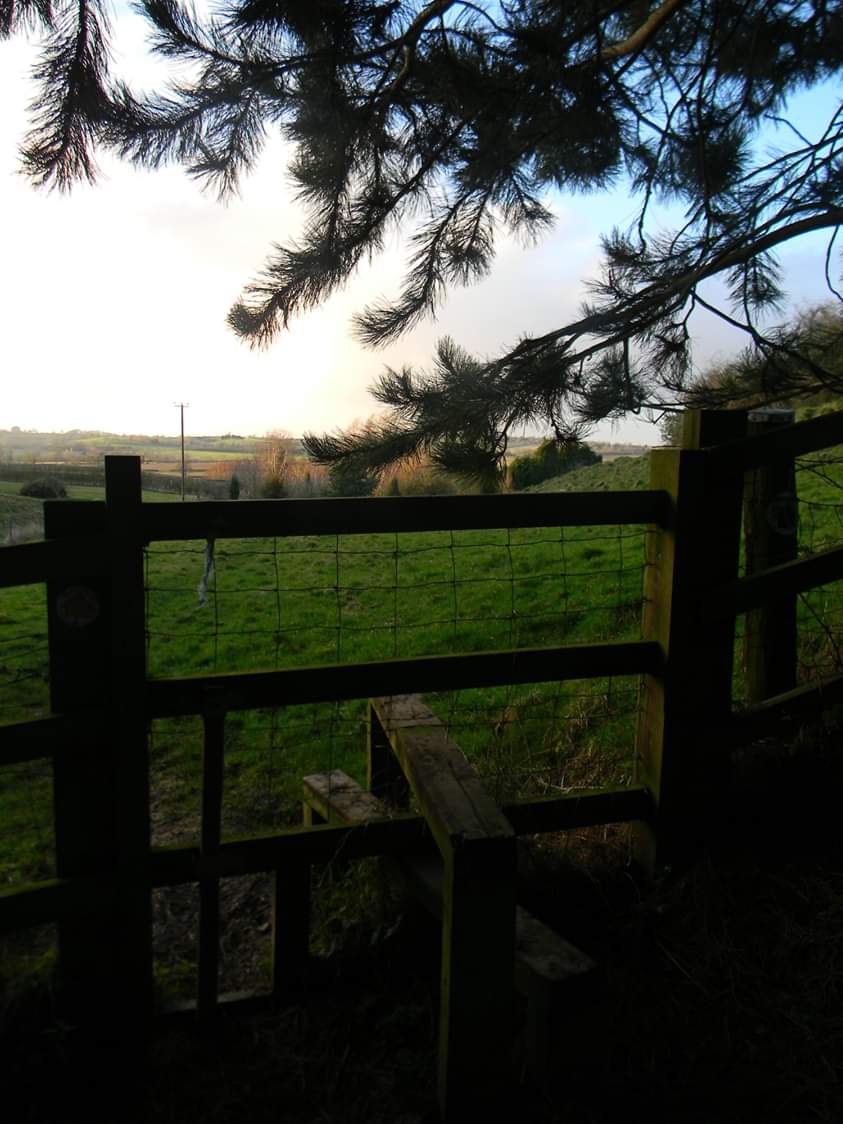 “I know not how it was—but, with the first glimpse of the building, a sense of insufferable gloom pervaded my spirit”

The Fall of the House of Usher

Winter fields all drained of colour.

most afternoons you will find me here, leaning on a fence, enjoying the view. 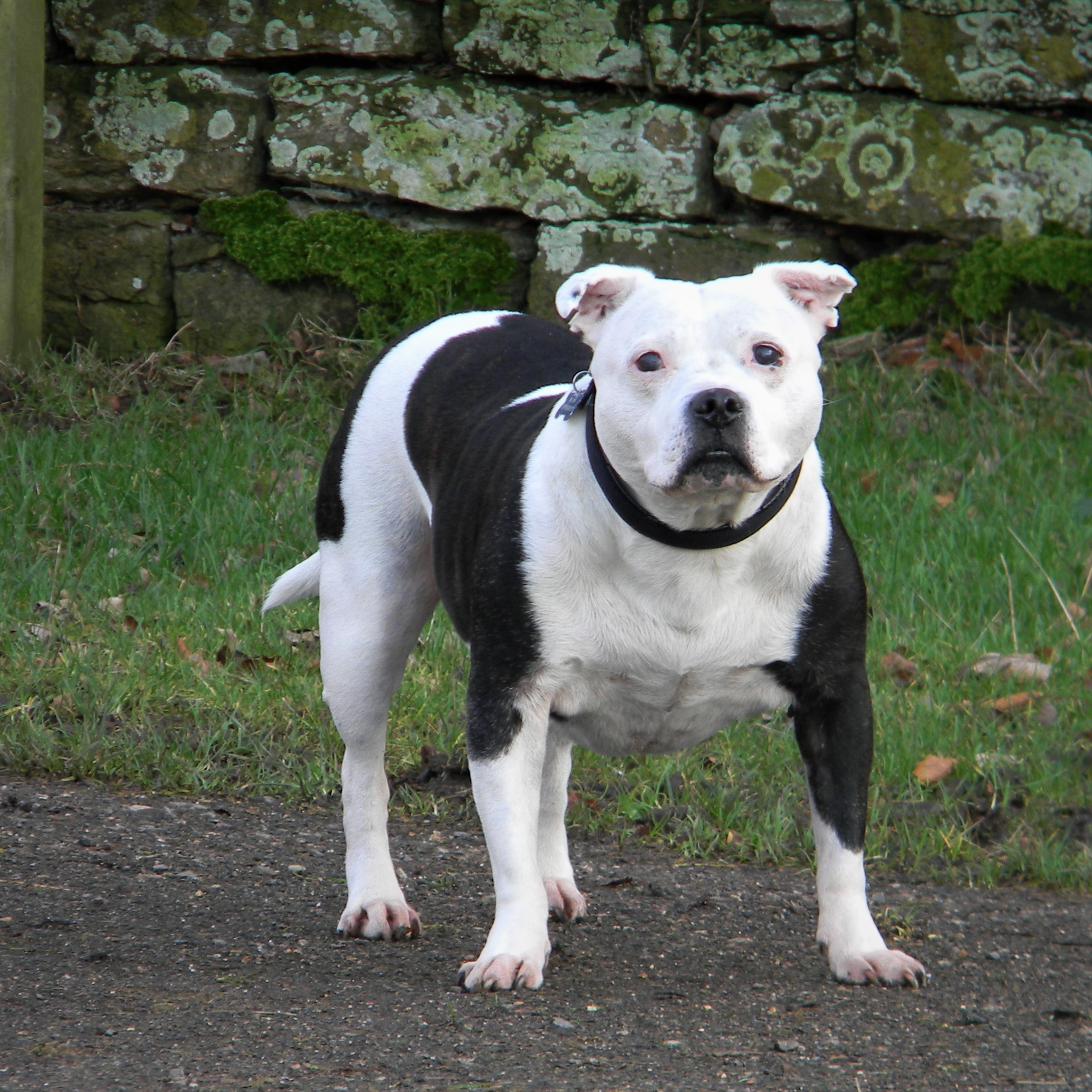